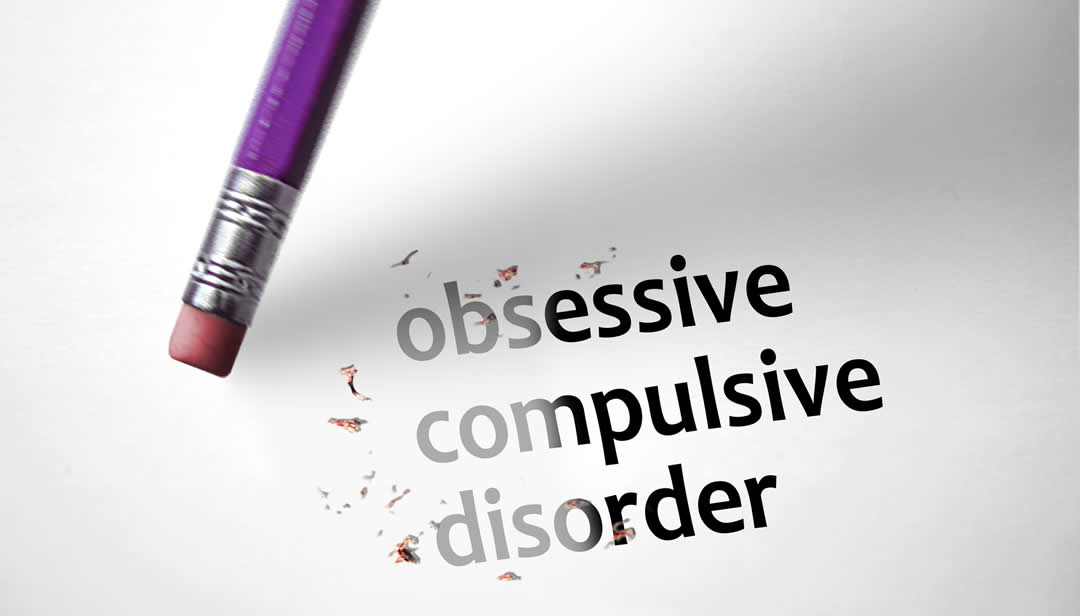 How do I know if I have OCD and how is ERP effective in treating it?

In this post, we’re going to cover the 3 themes that intrusive thoughts tend to fall into and give a few examples. This will help shed some light on the condition and symptoms and if you (or a friend of family member) relate to them, then there is a potential you have OCD. Sometimes OCD is very mild and can be resolved with self-awareness and mindfulness practice, whereas other times it compounds until it becomes problematic in daily life and that is when therapy using ERP and CBT comes into play.

What is Obsessive Compulsive Disorder (OCD)?

OCD can be summarized as the most unhelpful thought at the most unhelpful time. The individual gets trapped in thinking loops (obsessions) and subsequent behavioral patterns (compulsions). All of this overthinking and the respective behaviors cause great anxiety and can be extremely time consuming.

OCD thoughts are usually related to a core fear or set of fears which tend to fall into 3 main categories.

These are the 3 primary themes of OCD: 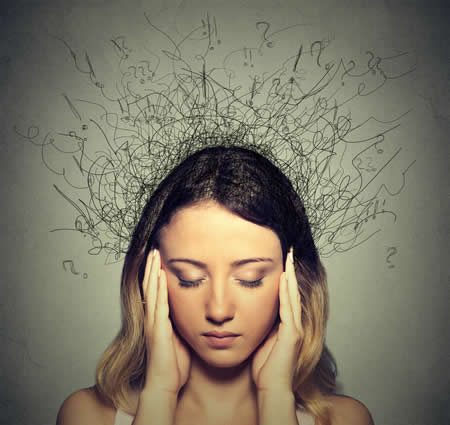 Harm OCD – This can be big fears such as worry that you’re going to burn the house down or that you may be homicidal/suicidal. Or this can be as benign as worrying you’ve hurt someone’s feelings or made the wrong recommendation to a restaurant, etc.

Sexual OCD – These are unwanted and intrusive thoughts of a sexual nature, such as a visualization about an inappropriate/taboo encounter. Concerns may also arise on sexually identity and/or gender.

Why do obsessions lead to compulsions?

Once an intrusive thought gets tied to extreme anxiety or fear, the obsession begins. People don’t like to live with uncertainly, especially when fear is attached, so they will engage in a related behavior (compulsion) believing that this action will provide them certainty and evidence that their greatest fear or obsession will be controlled or reduced.

Unfortunately, engaging the compulsion only intensifies the fear and puts the brain into fight or flight which spurs even more compulsions in hopes of controlling the obsession! Phew!

What are some examples of OCD thought and compulsions?

Examples of Harm OCD compulsions involve the need to ensure things are “just right”. This includes things like:

Examples of values Scrupulosity compulsions include checking labels to ensure authenticity of a product and making sure nothing is fake and no one was harmed in making the product. Students may fear they are accidentally cheating, so they keep checking with teachers and others for reassurance. Others may find it difficult to turn in work if there’s a any thought that the original idea is not their own.

Examples of religious Scrupulosity compulsions include the need to pray in a very scripted order and if interrupted, having to start over at the beginning. This can also manifest in praying over loved-one’s personal items or repeatedly making hand/prayer gestures throughout the day.

Examples of Sexual OCD include having uncomfortable or violent intrusive images popping into their head at random. This could include thoughts of an encounter with a relative or masochistic daydreams. It’s important to note that these sexual obsessions are not the same as fantasies because they are unwanted thoughts that cause discomfort and self-loathing. The compulsions typically include seeking reassurance, avoiding certain subjects or people/genders, and checking to assess their attraction levels.

When is it time to seek treatment for OCD?

Once the OCD loops become overwhelming, time consuming, paralyzing, and relationship are affected (interpersonal, work, school), then it’s likely time to get help.  If the compulsion is physical, it may seem more obvious that condition is indeed OCD. However, if the compulsion is mental, it may be harder to diagnose as OCD because it may be misconstrued as problem solving or just merely overthinking.

Either way, it is at this point that people usually seek the help of a therapist, and if you know it’s OCD that is affecting you, you should seek a therapist who specifically specializes in treating OCD.

What kind of therapist is best at treating OCD?

A therapist who is trained to use ERP is the best choice.

All therapists are trained in CBT, so for general CBT therapy needs, simply look for a licensed and board-certified therapist with good reviews and recommendations. For ERP therapy (a specialized form of CBT), look for a therapist who is also trained by the IOCDF (International OCD Foundation). For accessibility, both CBT and ERP can be used utilized effectively via telehealth or in-person. Group therapy options can help to bring down the cost and are available for OCD patients, especially for ongoing care after private therapy or concurrently as needed.

Most therapists will indicate on their website that they treat OCD but it’s imperative to inquire if they are trained to utilize ERP (Exposure Response & Prevention) therapy. This type of therapy is going to actually expose the individual in a systematic way to their specific fear(s) and challenged them to sit with the uncertainty and their anxiety rather than engaging in their compulsion.

If clients/therapists only use general CBT to attempt to treat OCD, they will not have as much success with treatment and remission as compared to using CBT combined with ERP. In fact, treating OCD with general CBT alone can make the OCD symptoms worse, so it’s really imperative to treat OCD using ERP.

So how does ERP work? 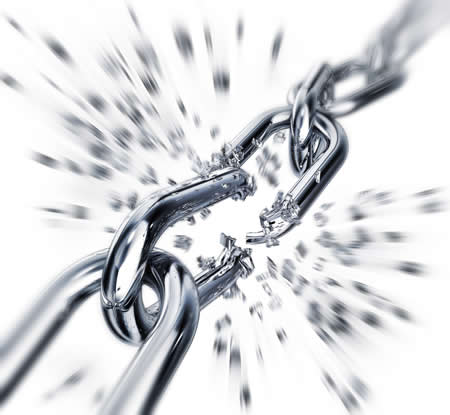 When a client comes in, we outline a list of their current obsessions and compulsions and complete a fear hierarchy. Then we strategically engage in exposure to the distress of NOT engaging in their compulsion when the obsession arises. This exposure is assigned as homework for the client to partake as much as possible between sessions.

Let’s says it’s a fear we can’t replicate, like burning the house down, we’ll use an in-vivo exposure for the ERP. We write a script to play out the worst-case scenario and read through it until the anxiety decreases. This type of exposure response is effective because the brain eventually will learn to attach it less and less to the fight/flight response and instead begins to attach it to boredom!

ERP treatment helps to reinforce the idea that not all thoughts are facts and that we need to live with uncertainty.

Why use ERP in combination with CBT?

The most effective way to treat someone with OCD or phobias is by using both CBT and ERP in combination.

CBT can help anyone overcome distorted beliefs about themselves so they can begin processing more helpful emotions. ERP is going to expose the person systematically to their specific fear(s) to allow them to sit with the uncertainty rather than engaging in their compulsions. The compulsions are a trap and only further their anxiety and associated obsessions.

Depending on the severity of OCD, some clients can quickly learn the psychoeducation and apply the techniques and go into remission after a few short sessions. More severe OCD cases will require more frequent weekly sessions and it can take longer to recover.

If you reside in Arizona and are seeking a therapist who specialized in treating OCD, you’ve come to the right place. I was trained by the IOCF and am a preferred provide with them. It’s important for you to know that I’m not afraid to engage in true exposure therapy in my office to help you alleviate the traps caused by OCD. Feel free to call me for a no-obligation phone consultation at (602) 329-0483. 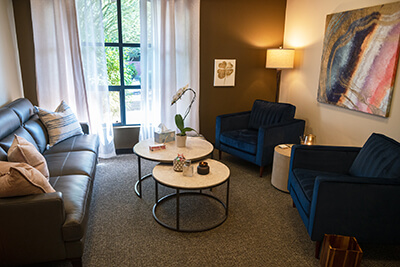