The struggle to stay focused is real!

You may find your thoughts are all over the place – especially when you are supposed to pay attention to a particular thing. It could be something as simple as watching a TV show with the family or sitting through just one Zoom meeting… yet your mind won’t cooperate by staying on track.

As a school-aged kid, things are a mess. Things are so disorganized that assignments aren’t turned in (even if they’re done because they are and you often speak out of turn, so teachers and classmates assume you’re rude, undisciplined, and don’t take your education seriously. 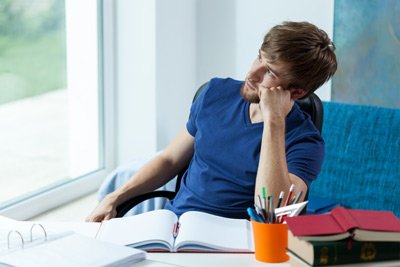 As a working adult, you may be labeled as lazy with a poor work ethic because you miss deadlines. Concentrating on the assigned tasks and keeping your conversations on topic are just hard.

And at home, you are often disorganized and appear to be forgetful. You start tasks with great fervor but then often struggle to complete them. Why is that? You’re partner certainly isn’t happy about it!

All of this misunderstanding and judgment placed upon you… well, it hurts and after enough people say it, you start to believe it.

But ADHD isn’t a choice – it’s how the brain is wired.

ADHD is actually quite common, yet often goes undiagnosed. When someone suffering from ADHD doesn’t get help for it (or at least the diagnosis itself), the toxic messages received from others can be very damaging to overall self-esteem.

When we’re down on ourselves, we lack confidence. This can lead to feelings of not being good enough, overwhelm, procrastination, and even perfectionism. Teens and adults with ADHD often seek to self-medicate or engage in high-risk behaviors to cope with distressing emotions.

But I’m not “hyperactive” – can I still have ADHD?

In the early ’90s, there were 2 separate terms for the 2 types of attention disorder. ADD was for Attention Deficit Disorder without hyperactivity and ADHD (Attention-Deficit/Hyperactivity Disorder) for those who also possess a need for excess movement. Since then, everyone with attention deficit is diagnosed with ADHD and then 1 of 3 subcategories is assigned: 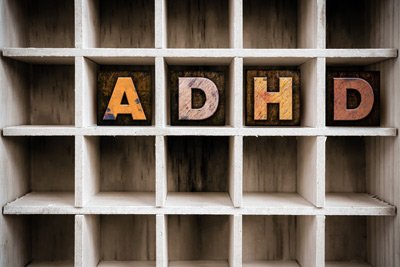 According to WebMD, these are some ADHD signs to look for in each category…

Medication and therapy can go hand in hand in treating ADHD.

ADHD can be diagnosed by a primary care physician, a pediatrician, or a psychiatrist, and there are a variety of medications that can be prescribed. Since it’s twice as hard for a brain with ADHD to complete certain circuits, medication can help the brain do its job with less work.

But behavior modification is really where the more permanent rewiring comes in – and since medication isn’t for everybody, that’s really good news! Sometimes, medication can be used just temporarily as a helper (if needed) to give the brain time to adapt to the new habits and skills.

Therapy helps to identify and define to get over the ADHD hurdles.

We begin by identifying the problems in day-to-day life and finding methods to overcome them according to your specific therapeutic goals. One great way to overcome ADHD is to learn to be more organized – in a way that is specifically helpful for you.

For example, if your ADHD manifests more at home, then placing notes or lists on the fridge or corkboard to see often can help you stay on task. Making lists, using a calendar, setting alarms on your phone, and setting very structured and consistent routines are ways to help keep the focus. Exercising regularly can also help, believe it or not!

The truth is, people with ADHD are typically exceptionally bright.

But because they don’t get their situational needs met, they are labeled as not caring and goofing off. 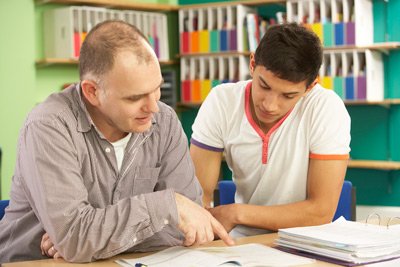 For teens, we can offer a directive, a set of guidelines/suggestions, for parents to present to the school to request something called an Individual Educational Plan (IEP) or a 504 plan. This outlines the modifications the classroom can make for a student to help improve their performance. For example, a teacher can give a student a daily agenda which they’ll check off with the teacher at end of the day. This way, they can quickly identify if anything is left to be done so they can complete it before falling behind. A similar plan can be made for adults to follow on their own and the office and at home.

We’ll also cover how to identify and express what your individual and unique needs are. When we know and can elaborate on what our weak areas are, we can better ensure the proper support is obtained throughout our lives. Structuring our days at work, home, and school to have regularity, support, and consistency is beyond helpful.

The ultimate goal of therapy is to gain the skills to do life successfully on your own!

ADHD doesn’t need to define you.

You just need to learn how to live a bit differently – to take the struggles and turn them into positive attributes. Instead of having your thoughts and behaviors in disarray, therapy can help you become streamlined focused – even highly organized!

The therapists at True Therapy would be honored to help you overcome your ADHD hurdles. Give us a call at (602) 999-8245 to schedule your complimentary phone consultation today to get onto a smoother path for tomorrow! 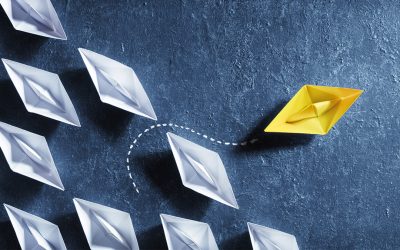 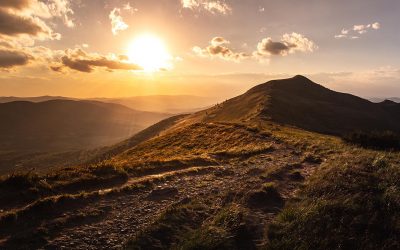 Walking or Hiking for Mental Health 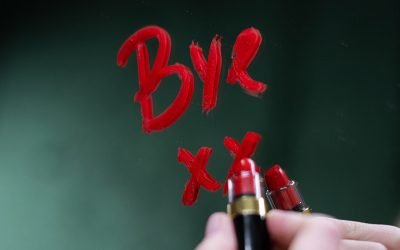 How To Get Over a Crush & Move On With Mindfulness